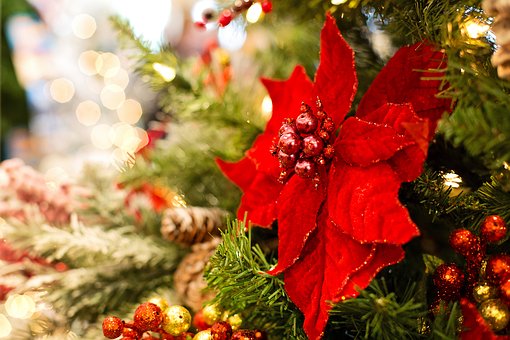 There’s something truly inspiring about John the Baptist.  He’s always depicted as such a strong character, a person of complete dedication to his beliefs, a man happy to live in poverty – clothed in camel’s hair with a leather belt, eating locusts and wild honey, living in the desert – preaching.  It is like he has want for nothing – no worldly needs.  And people must sense that he’s a leader or a prophet.  They’re flocking to him, drawn to him for what he offers: baptism in the River Jordan.  Baptism of people as they acknowledge their sins.

John is so passionate about his mission, and so sure of his message that he indeed – as the prophet Isaiah foretold – he crying out in the wilderness.  Because, no one whispers “you brood of vipers!”

John uses this strong language to publicly rebuke the local religious leaders of the time, the Pharisees and Sadducees, who have arrived for baptism. John warns them not to rely on their relationship to Abraham for salvation.  No, like everyone else, they must produce good fruit, as evidence of their repentance.

And like that Pharisees and the Sadducees, the message in today’s Gospel is clearly that WE are called to repent.  Repentance.  Sounds painful and unpleasant, doesn’t it?

Step back a moment and consider this: part of Catholicism is acknowledgement of sins.  Through baptism, customarily given to us as infants now, someone takes the “action” of baptizing the child and absolving it of sin – there is no need for the child (or adult’s) active participation – it is done “to them”.  But in this text, baptism involves adults acknowledging their sins.  More like our right of confession or reconciliation, which puts us in the sometimes less-than-comfortable position of verbalizing our failures – to God, via our mediator, Father Jim – and ultimately (or hopefully) being granted forgiveness.

Now, I realize that confession is a less common part of our faith these days, and I’m guessing that Father Jim’s schedule isn’t always fully booked, but I think it’s still fair to say our intent as Catholics is to acknowledge our sins and failures and want to seek forgiveness.

But repentance is actually something a bit broader than reconciliation.

No matter the time period, it seems that Christians are often dissatisfied with the state of the world.  We don’t think that society is doing a particularly good job as espousing Christian values, like taking care of the marginalized, promoting selflessness.  And repentance asks of each of us not to go to confession necessarily, but to push back against this trend in both personal and public ways.  To turn away from what society is offering us and to pivot or re-orient ourselves and our lives to God. To be counter-cultural… just like John the Baptist.

Doesn’t rebelling against mainstream society sound much more appealing than “repentance”?  I think this one’s all in the terminology and the marketing.

If John and Jesus are calling us to repentance, and asking us to be counter cultural, it’s is not enough for us to claim to be dissatisfied with the world. We are asked to do something about the world and that “something” is to live the Word, and walk the talk even when that may be awkward or uncomfortable.  And that is what John the Baptist symbolizes.

Each of us is likely to consider how we can accomplish this differently, and I can only speak to what I’ve been contemplating, to see if it resonates with you.

This is the second Sunday of Advent, we just lit the candle of faith.  We come to this church on Sunday to celebrate, recognize, feed and sustain our faith.  But showing up, or being baptised, or being descendants of good Christians isn’t enough to live your faith – that’s being secure in your self-righteousness like the Pharisees and Sadducees. Instead, we too must prepare the way of the Lord and make straight his path this Advent in all aspects of our lives.

I’ve been thinking and reading recently about the discord between the birth of Christ – a baby born to a family of modest means – and modern “affluent Western Christianity’s” Christmas traditions.

It’s not going to come as a shock to anyone here to realize that the manner in which our society celebrates Christmas, is rather at odds with the Christmas story.  It seems to get more and more pronounced every year to me, and maybe that’s because I now have young children, who spend most of Advent being asked what they WANT for Christmas.  Not how they’re preparing for the birth of Jesus – or even what they’re doing for someone ELSE for Christmas.

Similarly, I’m fully engulfed in preparing to host family dinners, I spend most of my time worrying about Christmas as a celebration to be facilitated, and expectations to be met – I’m not truly taking the time to treat it as a sacred holiday.

So if I am honest, the best way for me to celebrate Advent is to shut as much of that down as possible and to reorient my focus from preparing for Christmas as a secular holiday with decorations and gifts, and cookies and meals and to refocusing on Advent as my time to spiritually prepare the way of the Lord.

This is counter cultural, and I may have to drag my family into this with me but my time will pivoted be towards my relationship with God, and my focus on prayer, and reflection on the Word. 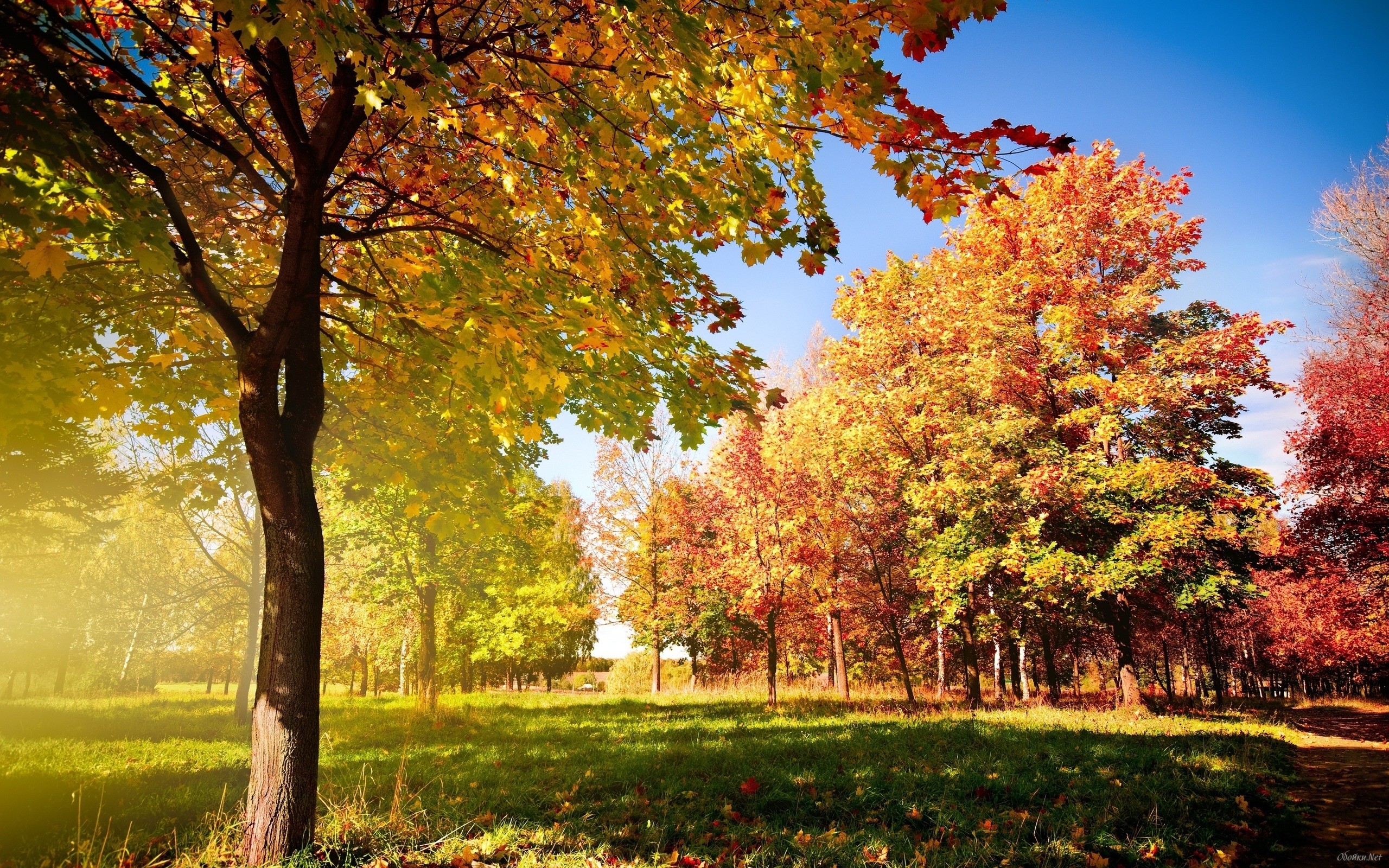 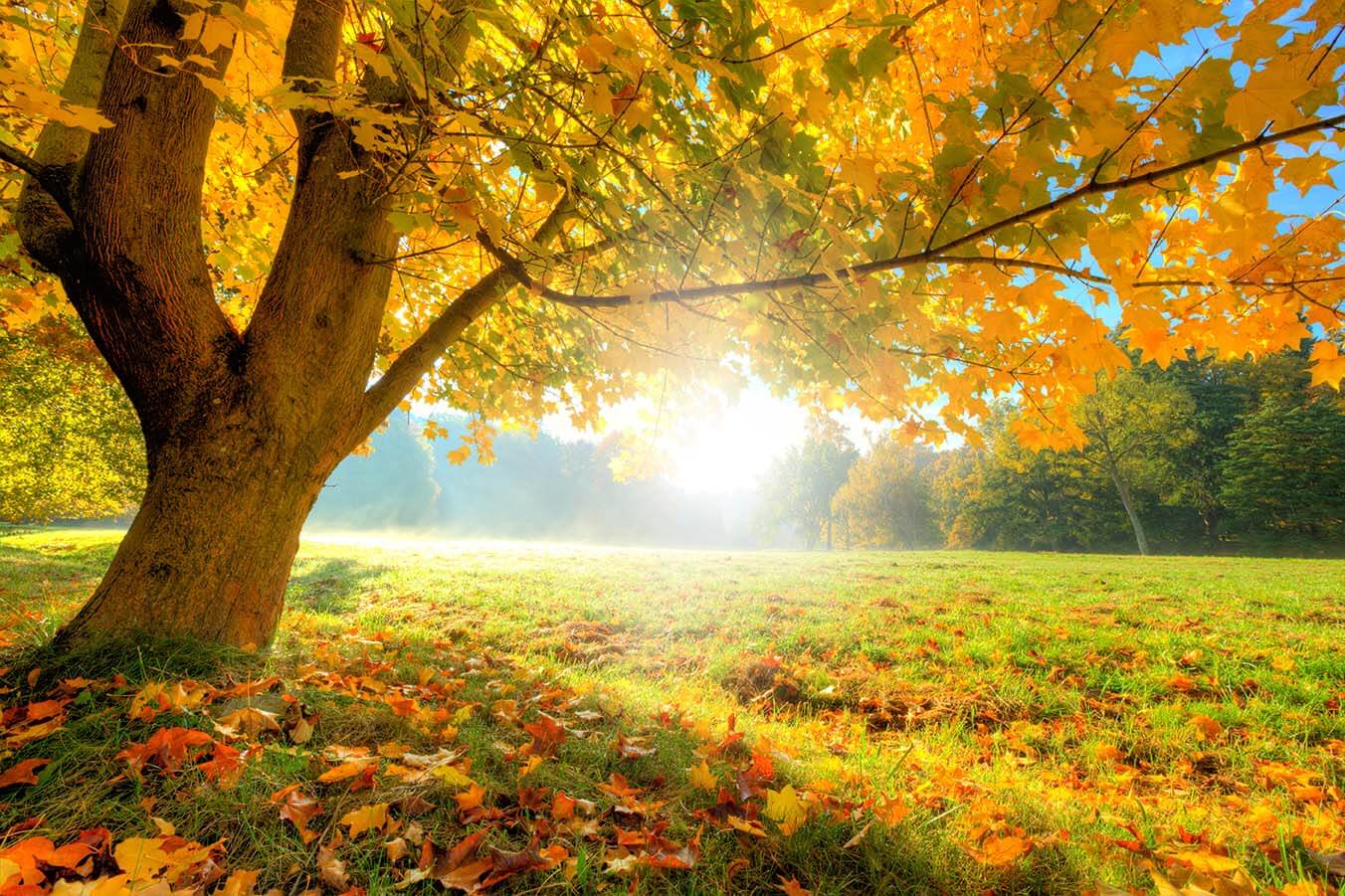