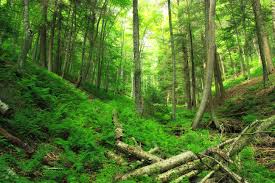 One thought on “Sunday Reflection for September 22, 2019 by Joan O’Connell”