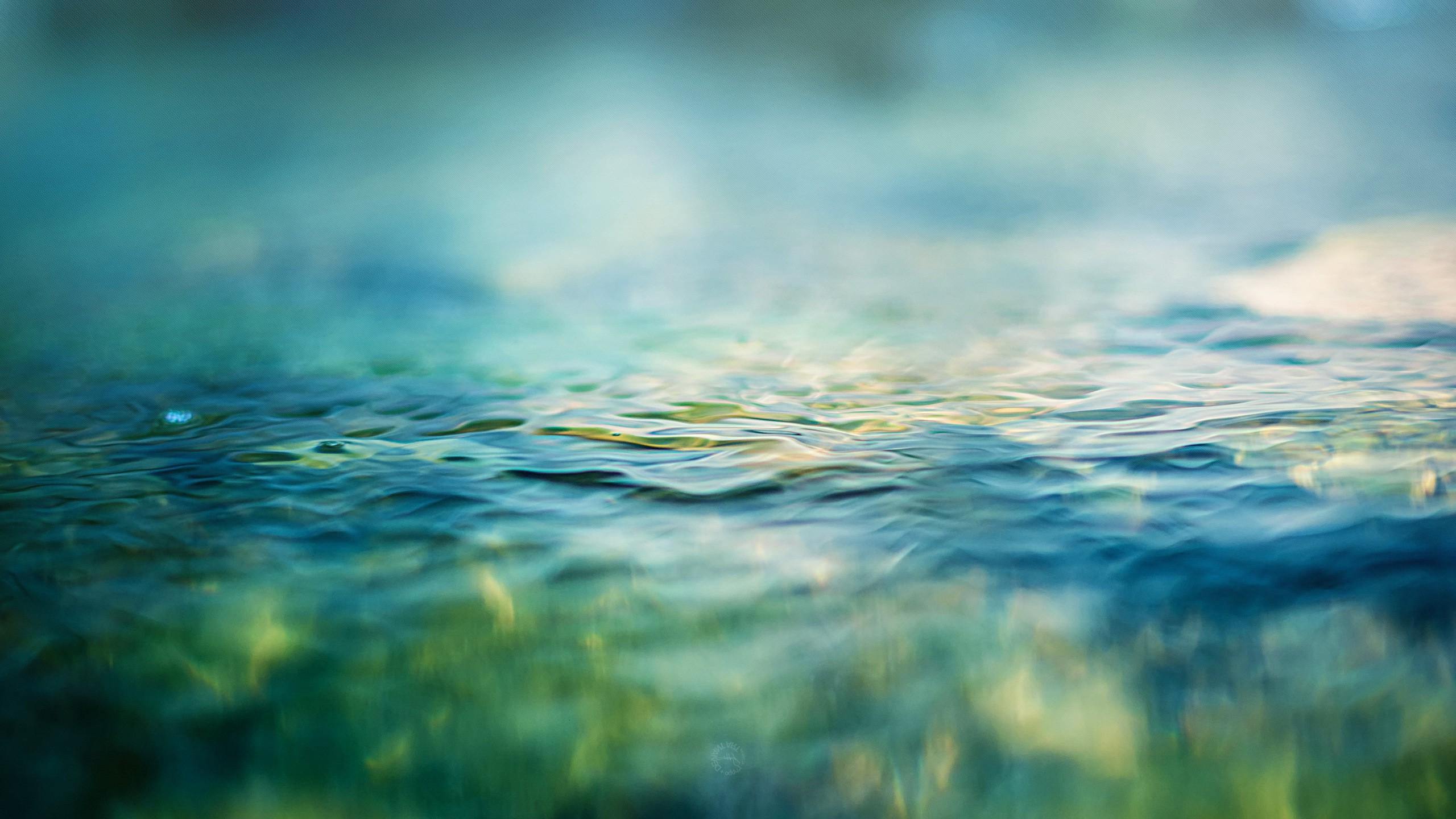 A couple of months ago, I enjoyed a visit with my cousin Myron. Myron and I now live a full day’s drive apart, so we don’t see one another too frequently, but we were very close as children. During our recent visit we regaled one another with memories of childhood adventures (and a few misadventures!), and we shared something of the challenges in our present day lives. It was good to be together.

As I prepared for today’s reflection, I was drawn to the fact that the gospel passage begins by situating itself in the relationship between the Bible’s two best-known cousins—Jesus and John the Baptist. We know that John was only a few months older than Jesus—Mary visited her cousin Elizabeth while both women were pregnant. The younger woman, Mary, travelled to help Elizabeth, a woman who was thought too old to bear children, during her pregnancy. So, Jesus and John met one another even before they were born, and the Gospel of Luke reports that John leapt for joy in his mother’s womb at that first meeting.

The Bible is entirely silent about any meetings or times that Jesus and John might have spent together during their childhood and adolescence. But it is not hard to imagine that there must have been such encounters. Perhaps there were extended family gatherings during religious festivals. Perhaps Jesus and John played together, while walking to Jerusalem for a Passover celebration. Did a young John the Baptist spend time with Joseph and Jesus helping in the carpenter shop? Did a young Jesus spend time with John’s priestly family studying the scriptures and learning to read?

We know that by some time in his twenties, perhaps even earlier, John had left his family home and was living in the desert as a hermit. During these years of solitude and of listening he discerned his vocation as a prophet called to announce the arrival of the Messiah. Did Jesus visit him there? Did the two young cousins spend time together encouraging one another? Reading scripture together? Praying together? Searching for locusts and wild honey to eat together? Did John help Jesus discover his vocation? Did Jesus help John do the same?

The Bible finally speaks again about John—now a man in his later twenties—as he begins his public ministry of calling people to a baptism of repentance and announcing that the Messiah has come. People from all around the region are moved by his words and after a time we hear that John’s cousin, Jesus, presents himself for baptism. At first John objects, but Jesus insists, trusting that the Holy Spirit will work through his cousin’s ministry, helping to prepare him for his own.

Today’s Gospel story begins some months later. John has been arrested by King Herod for confronting him on his sinful marriage. The news must have spread like wildfire among John’s disciples. When Jesus hears it, he realizes that his cousin’s public ministry is finished. The time has come to take up his own. He travels from Judea where John has been preaching, to Galilee in the region of Zebulun and Napthali and settles in Capernaum—a fishing village on the shore of Lake Galilee.

At first, Jesus’ ministry is like that of his cousin John the Baptist—proclaiming to the people “Repent for the kingdom of heaven has come near.” Like John, the power of his words begins to attract attention and followers. Then in a few short verses Matthew describes how that ministry begins to shift and to grow. Jesus invites Peter, Andrew, James and John into a close relationship with him and with one another—starting to build a community that will continue his ministry beyond his death. And beyond preaching repentance, Jesus goes “through out Galilee, teaching in their synagogues and proclaiming the Good News of the kingdom and curing every disease and every sickness among the people.”

It won’t take long before Jesus’s teaching and his claims for the source of his authority and his healing power will bring him into conflict with the authorities. Like his cousin John, Jesus will eventually die for remaining faithful to his vocation.

I thought of my cousin Myron as I pondered today’s gospel passage. Has he been God’s instrument in some small way in my life? Has God used me in his? Who else might I have been called to touch? Who else has God used to touch me? As we dare to ask ourselves such questions, we might be tempted to dismiss them. But I am so ordinary, we might say. There is nothing special about my life. In saying this, it is easy to forget that to most of the people who met them as children or adolescents John and Jesus might have seemed quite ordinary too.

We know that as John and Jesus grew into their vocations, many were touched by God’s love through them, but others wanted to destroy them. Think of your favorite political leader, your favorite social activist, your favorite religious or spiritual leader. We know all too well now, from our experience of social media, that many people can’t stand those that we ourselves would follow. And closer to home, if I’m honest with myself, if we’re each honest with ourselves, we know that there are some who would question our own personal actions and beliefs. It seems that we’re not so far removed from the church of Corinth whose members are challenged by Paul to put aside their conflicts and be united in Christ.

How to do this?

Paul points the way…Jesus, the Christ, has made it possible. By staying true to God’s call throughout his life on earth, even when that faithfulness led to his death on the cross, Jesus opened a path for all of us to be united with one another, with creation, and in eternal life. Paul invites the Corinthians to accept this power of the Cross to help them set aside their differences—to bring them into unity with Christ and one another.

Am I willing to do this? Is each of us willing? This week I invite each of us to pray for the humility and the openness to accept the power of the Cross to change our lives. Let us ask Jesus to help us to live our own ordinary lives in extraordinary ways.