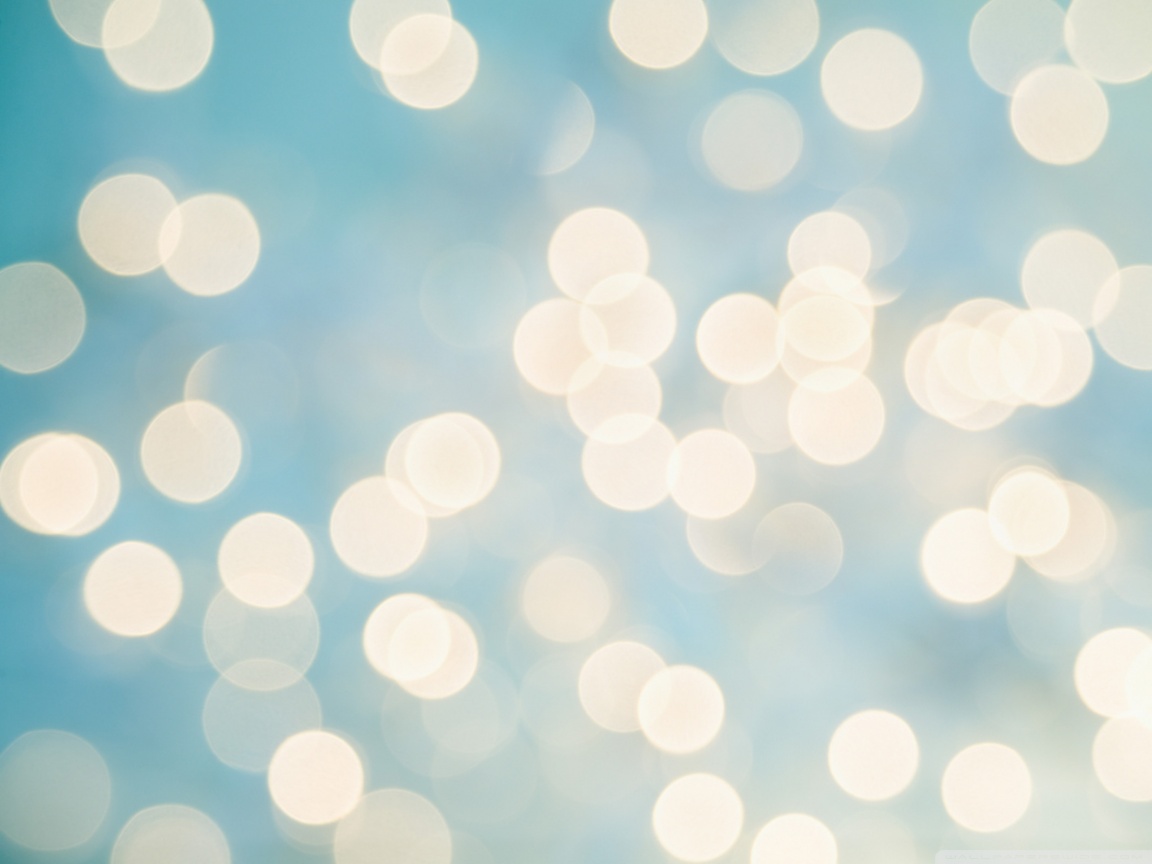 The story of the Maccabean Revolt, which is at the heart of today’s first reading, takes place about 200 years before the time of Jesus, but has roots even further back. With the death of Alexander the Great, who had conquered Asia Minor, the Middle East and had even moved into India, the vast territory he conquered was divided among his generals, who established separate kingdoms. Israel came under the rule of the kingdom centred in Syria. The king at the time referred to in the first reading, Antiochus Epiphanes IV decided that his whole kingdom would become Hellenized – that all people would adopt Greek culture, the Greek language and Greek religion. His decree was enforced under pain of torture and death. While many tribes and peoples accepted the king’s decrees, there were many in Israel who chose to defy the king. They realized that adopting much of the trappings of Greek culture would require that they abandon many of the practices of their religious faith, especially around ritual purity, food and the other requirements of the law. Accepting the Greek religious beliefs and gods would require abandoning their faith and religious practice and breaking the covenant that God had made with Israel.

The seven brothers and their mother who are featured in this passage from Maccabees choose to remain faithful to the covenant with God – they will live their faith and their relationship with God even in the face of punishment or death. They do that because they believe in resurrection and eternal life. Those who joined in the revolt against the king and his new laws shared that belief in eternal life, which was a relatively new development in the faith of Israel. This belief in eternal life and resurrection continued to grow within Israel until the time of Jesus, and was held strongly by the Pharisees.

The Sadducees, who question Jesus in today’s Gospel passage did not have a belief in resurrection and eternal life. They held only the first five books of the Hebrew Scripture as authentic teaching, and that teaching does not include resurrection. Rather, they believed that a person lives on through one’s children. Hence the importance of having offspring, and the law that says that someone must marry one’s brother’s widow if the brother dies without children. To die without having children means that one’s existence simply and completely comes to an end. Jesus refutes that belief and affirms that the gift of life that God gives us does not end with death, but continues in God’s presence forever.

The Scripture passages today challenge us to reflect on our understanding of life, eternal life and resurrection. Do I really believe that life continues in God’s presence after death? Do I trust in Jesus’ promise that he will come and take me to be with him in the Father’s house?  This weekend we welcome a new member into our community of faith through baptism. What are we saying when we baptize? What is it that we want to hand on to this child? How do we demonstrate our belief in this gift of life that God has given us, and we now hand on? Certainly the example of the family in Maccabees challenges me to ask how serious I am about living out my relationship with God. What obstacles and opposition am I willing to face in living that faith? Am I trusting that God will give me the strength to endure opposition and remain faithful? Is my faith and the support I have from the community strong enough to endure? Jesus promises to be with always and to send the Spirit to help us in times of trial. We are called to trust in that promise.