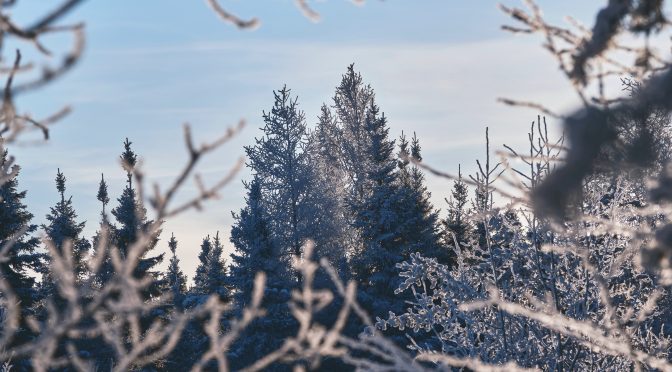 We are pleased to share with you the reflection from the 33rd Sunday in Ordinary Time from Nov 12-13.