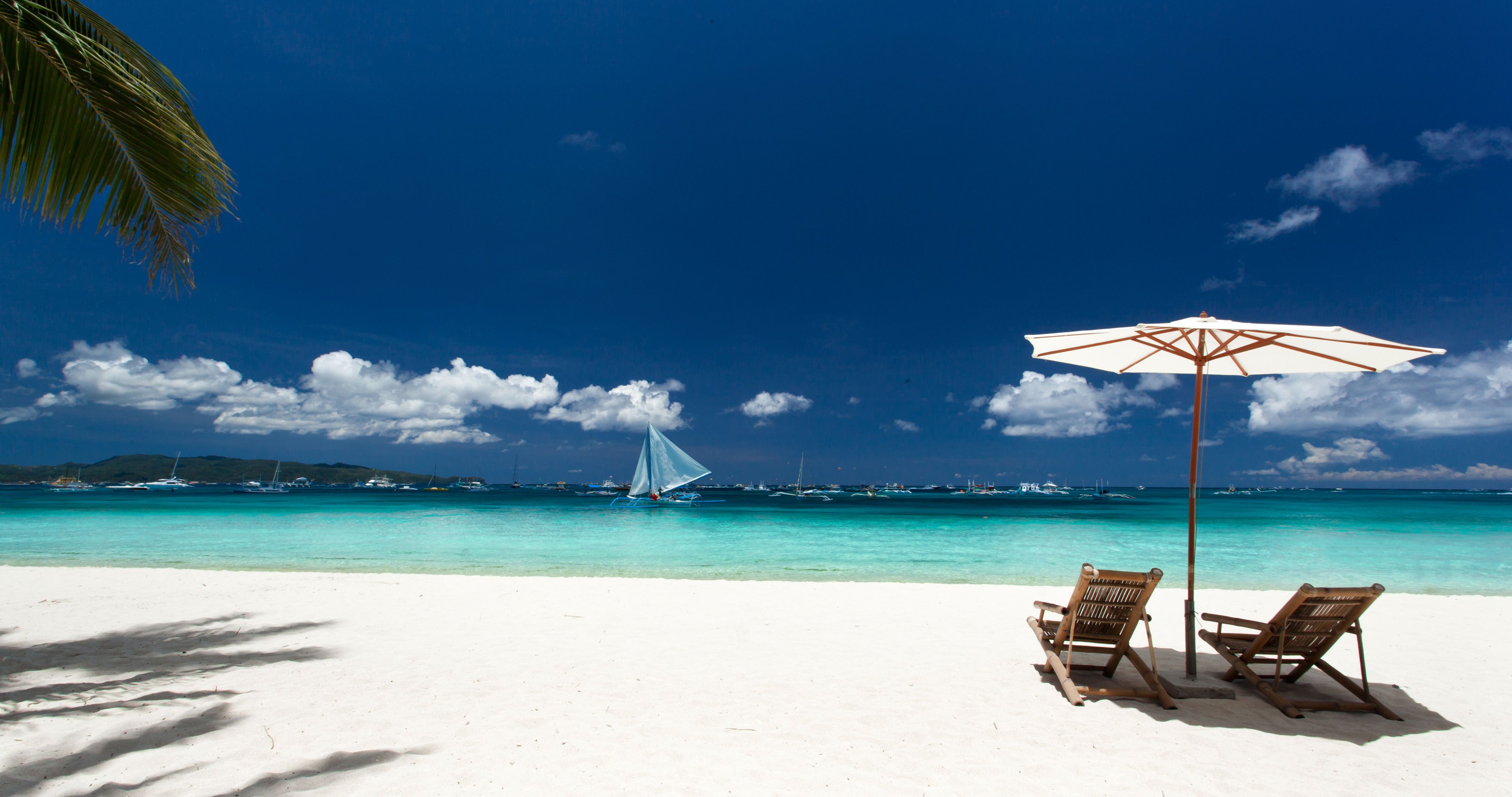 Today we celebrate a “feast”, the Feast of the Body and Blood of Christ, or what used to be known as Corpus Christi.

The word “feast” conjures up a lot of eating and drinking, which is singularly appropriate for today’s feast, which focuses on a central element of the Mass we celebrate today and each Sunday: the consecration of bread and wine into the body and blood of Christ.

The Eucharistic Prayer we hear at Mass is inspired by the words Paul reports Jesus saying at the Last Supper: “This is my body that is for you. Do this in remembrance of me. … This is the cup of the new Covenant in my Blood. Do this, as often as you drink it, in remembrance of me.”

And to this Paul adds, “For as often as you eat this bread and drink this cup, you proclaim the Lord’s death until he comes again.”

You might wonder why our liturgy focuses on eating and drinking. Of all the things Jesus said and did in this life, this action of breaking bread and drinking wine is remembered and proclaimed at every Mass we celebrate.

Why is it not enough to proclaim, hear and contemplate it periodically as we do the other things we read about in the scriptures?

Why is the Eucharist so important that we commemorate it repeatedly each time we gather as a community to worship together?

I have been struck by the fact that the same is not done by many of our Christian co-religionists who celebrate the Eucharist only on special occasions.

To answer this, let’s think about what eating and drinking is generally.

It is most obviously something we do constantly to remain healthy and alive. What we do or do not eat has an enormous impact on our well-being, both in terms of the quality and length of our lives.

But eating also has social significance: when we eat together, we generally converse with one another, we talk about what we are doing or matters that interest us. We share food, but we also share much more in terms of who we are.

But we should perhaps not take this social aspect for granted. Yesterday (Friday) morning I listened to a radio programme on CBC featuring Bee Wilson who has written extensively about food.

She has examined how and what people eat all over the world. She has observed some quite significant changes in eating patterns, including the decline of people eating together.

Apparently, about one-third of all households in the US consist of a single person. When they eat at home, they often eat alone.

And at work, employees tend to take less time to eat during meal breaks, eating at their desks rather than getting out of the workplace and joining others in a meal.

I know this from my own experience. Many years ago, when I began working in a full-time job, I would take quite generous morning coffee breaks with a group of my colleagues. We generally talked about work-related things, so our consciences were not much bothered by the time we took to do this.

After working for some years, I went to teach at the University on an exchange. When I returned after two years, I discovered that the coffee breaks had vanished. There was simply no longer any time given the increasingly hectic pace of the work we were doing.

But of course, all is not lost when it comes to communal eating. One of the wonderful things I like about St. Joe’s is the potluck supper held periodically after the 5:00 PM Mass on Saturdays. We also sometimes have things to eat after the other Masses, for example birthday cake.

It’s a chance to meet people you have not met before and to continue the fellowship of the Mass beyond the liturgy.

Which brings me back to the Eucharist and why we continue to celebrate it at each Mass.

When together we eat and drink the consecrated bread and wine we are recalling Jesus at the Last Supper, on the eve of his crucifixion and death, the central event in his incarnation as a human being.

When we consume them, we are taking them into our bodies together as a group. We each have a piece of the same thing within us in a physical sense.

The distribution of the bread and wine unites us in this very real sense that also underpins the social significance of eating together as something that brings us together into a community.

Thus, our worship is not merely cerebral, not just a matter of intellectual reflection, but also a very physical connection to the God we worship.

The Last Supper was not only a prelude to Jesus’s death and resurrection. It was where Jesus established how the sacrifice of his life was to be linked to our lives.

His death could not be recreated, but it could be memorialized in a ritual of eating and drinking, actions that are essential to living.

And he could become part of us, just as what we eat and drink becomes part of us.

With the Eucharist, we reaffirm our relationship to Jesus by consuming bread and wine just as did his disciples at the Last Supper.

The Last Supper is not the only time in Jesus’s life that eating together figured prominently in what he did. He also attended the wedding at Cana and he was recognized in the breaking of bread on the road to Emmaus.

And of course, in today’s Gospel we hear Luke’s account of the miracle of the loaves and fishes.

It takes place after Jesus has addressed the crowds about the Kingdom of God and healed those in need of cures. He realizes it is not enough to talk to them. People also have to eat, and in eating to digest not only some physical nourishment, but perhaps also the spiritual nourishment by talking about what Jesus has said.

It’s not difficult to see why eating plays a central role in the life of Jesus and is so intimately connected to his mission. The miracle of the loaves and fishes is not just in their inexplicable multiplication, it is also in thousands of people sitting down together to partake of the same food.

It is impossible to explain the multiplication of the loaves and fishes, but it fits the pattern of stories about Jesus that take place in the context of people eating together.

It resonates with how he asked to be remembered when we “eat this bread and drink this cup.”