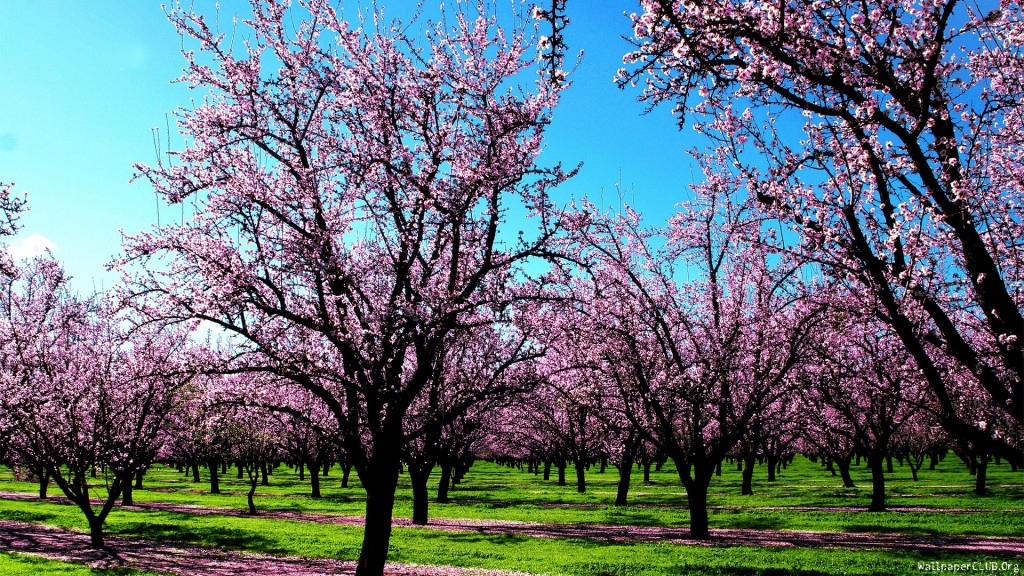 Have you ever been in a boat and felt a wee bit queasy, or worse yet, in bad weather or a storm, and felt the fear rise up from your stomach to your throat?

I remember a canoe trip, quite a few years ago now, with my daughter in the bow. She was about 8 or 9 and we were pretty deep into Algonquin Park. A storm blew up on a large lake, and we were too far out for cover, with whitecaps breaking over her and the canoe landing with a thud after we crested each wave…I was deathly worried until I heard Daniela crying, but they weren’t tears. She was yelling, “Whoopeee!” And at that moment, whatever happened, I knew we’d be ok…

In today’s readings, the disciples in their own boat must have felt the same fear well up in them. And I imagine it must have been quite a tempest, because these guys were, after all, mostly experienced fishermen. You know, if you’re anything like me, it’s kind of easy to believe in Jesus when the weather is fine and things are going well. For the disciples, there were big crowds that afternoon and ticket sales must have been pretty good. But stormy seas change everything, don’t they? Rough water is kind of a metaphor for the overwhelming difficulties we all face at one time or another in our lives, and perhaps what we also face in our faith journeys…so how do we respond when challenges make the going tough…?

You know, someone else has been making waves this week – a Pope. Francis released an encyclical, a 200 page letter, the first ever written on the topic of the environment. Francis’ encyclical may be seen as a “tipping point” – towards ensuring that communities of faith – like us here at St. Joe’s – take up the challenge to preserve and protect creation.

Laudato Si is not only the title of the Pope’s letter – it is also the first line of St. Francis of Assisi’s famous Canticle of the Creatures (“Praise Be to You, My Lord”). Argentine Cardinal Bergoglio describes Francis of Assisi as “a mystic and a pilgrim who lived in simplicity and in wonderful harmony with God, with others, with nature and with himself. He shows us just how inseparable the bond is between concern for nature, justice for the poor, commitment to society, and interior peace.” (Laudato Si #10)

If you think a pope’s encyclical has nothing to do with your life far away from Rome, let me mention that the encyclical quoted a pastoral letter on the environment written by the bishops of Canada. (LS #85) And, the pope’s encyclical presents at least 3 challenges worthy of our attention, today.

First, Francis uses the strongest condemnation a religious leader can, by referring to “attacks on nature” as sinful. (LS #66)

The pope’s encyclical advances the moral argument away from some traditional theologies which interpret the Genesis passages as giving license for humans to “dominate” the entire created order. Francis does not place the human over creation but more adequately sees human beings as part of creation’s web of life. The word “stewardship” only appears once in the entire document – and then it is referring to another citation. The pope asks that the biblical texts be “read in their context…” (LS #67)

A Challenge to International Solidarity

Second, we would expect a man from the Global South (where his church is growing) to be sensitive to the need for international development. Francis understands that, “The same mindset which stands in the way of making radical decisions to reverse the trend of global warming also stands in the way of achieving the goal of eliminating poverty.” (LS #175)

This pope is a critic of unrestrained capitalism’s “deified market” (LS #56), acknowledges the need to change “models of development” (LS #194) and recognizes the “ecological debt” (LS #51) we owe poor countries.

The greater responsibility to act lies upon those countries, like Canada, which developed their own economies by the unrestrained burning of fossil fuels.  “There is a need for common and differentiated responsibilities…the countries which have benefited from a high degree of industrialization, at the cost of enormous emissions of greenhouse gases, have a greater responsibility for providing a solution to the problems they have caused”.

A Challenge to Canadians

Thirdly, Canadians must not stop at changing lightbulbs or recycling household waste – important as these activities remain. “Self-improvement on the part of individuals will not by itself remedy the extremely complex situation facing our world today… Social problems must be addressed by community networks and not simply by the sum of individual good deeds…The ecological conversion needed to bring about lasting change is also a community conversion.” (LS #219)

Francis notes that “it is remarkable how weak the international responses have been” to the climate crisis to date (LS #54.) Canada has often been criticized for blocking progress on international agreements to address climate change, and the recently announced target our government will bring to the table at the COP 21 negotiations in Paris this December is reported to be the weakest among all G-7 nations.

Will this encyclical make a difference?, the media has asked all week. Only the Christian community can answer that – by actions that change our own lives.

The pope will come to the UN in New York and the US Congress in September, and will speak to the need for sustainable development and the need for action on climate change.

Development and Peace will organize their Fall Campaign called “Create a Climate for Change.” We will all be invited to participate in that effort.

Canadian faith communities will soon be asked to publish a pastoral statement on climate change, poverty, and Indigenous rights. The only time a similar proposal was advanced, in October 2011, the Canadian Conference of Catholic Bishops declined to sign. Our Canadian church has no position on climate change. Has the pope provided a “tipping point” to which his shepherds will now respond?

The pope discusses the need for “replacing” fossil fuel use (LS #165) and encourages renewable energy sources (LS #26, 164, 165) – policy options that Canadians should encourage our governments to adopt. A suitable response to the encyclical might be for Canadian Catholics to demand a federal poverty reduction plan with “green” policy sensitivities from all candidates to federal Parliament.

In the first reading today, Job hears God speaking from nature… indeed, God’s voice came from the whirlwind. And in the reading from Paul, we hear that if anyone is in Christ, there is a new creation: everything old has passed away…

As we hear news of this encyclical on climate change, will we attempt to be more like the wind and the sea – obedient to the Creator who fashioned us?

Is Jesus sleeping in our own lives? Do we refuse to call upon Him, because we are too afraid,

Is this our moment to awaken Christ in our own lives, and in our efforts to protect God’s creation?