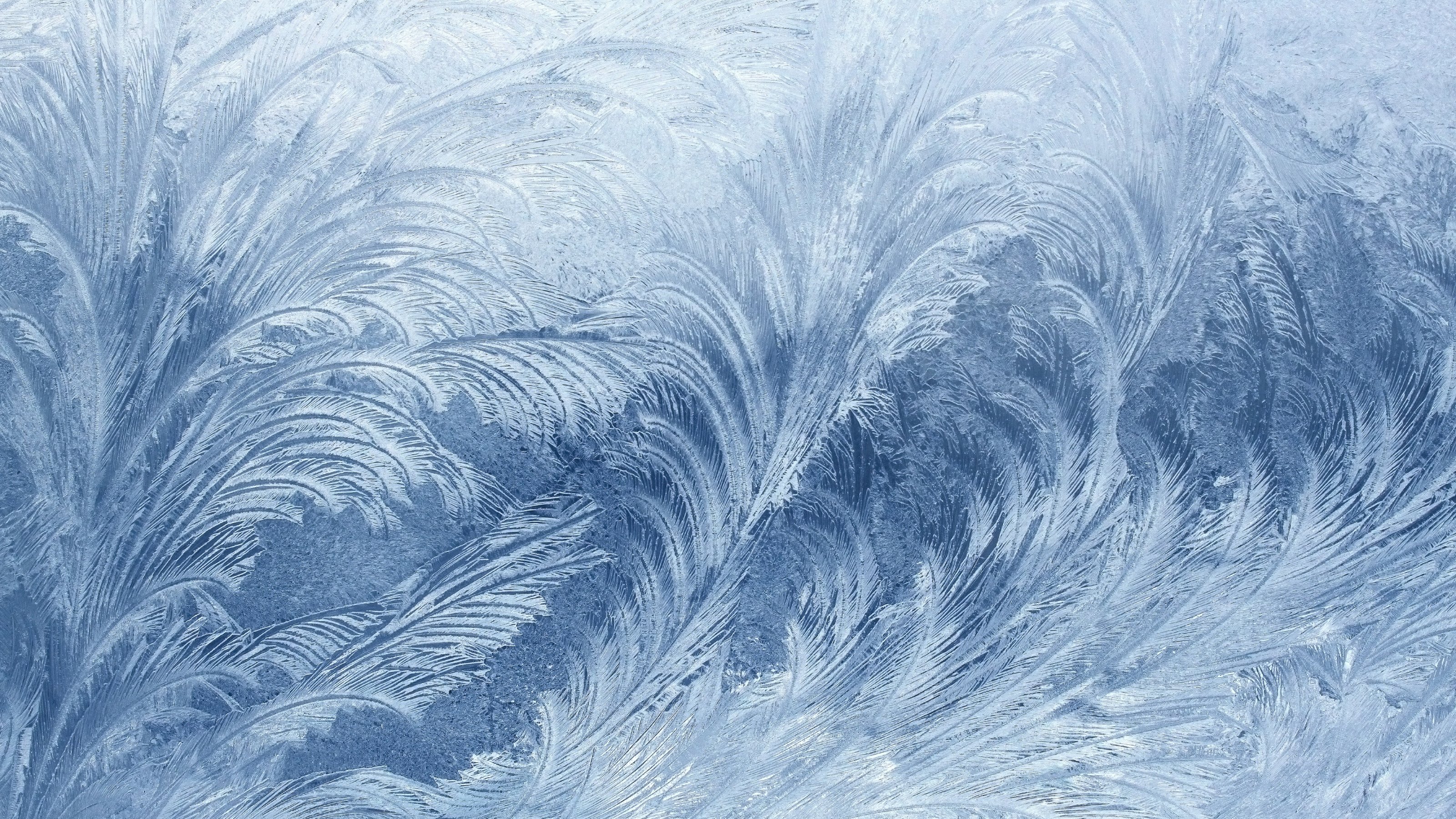 If you are of a certain age, you will probably remember the 1971 film “Fiddler on the Roof.”  The film was based on a Broadway musical stage production which was, in turn inspired by an earlier book and various folk tales from early 20th century Russia.  Fiddler on the Roof tells the story of a Jewish family—father, Tevye, mother Golde and their five daughters living in a poor Russian village.  Throughout the film, we hear Tevye talking to God in an intensely personal way about God’s blessings, but more often about the problems and the challenges that beset him…not the least of which arise as his three eldest daughters one by one choose the man that they want to marry rather than waiting for he and Golde to arrange a marriage for them. “Sometimes,” Tevye says to God, “I think, when it gets too quiet up there, You say to Yourself, “What kind of mischief can I play on My friend Tevye?”

At one point in the film Tevye calls out to God, “”Dear God, you made many, many poor people. I realize, of course, that it’s no shame to be poor. But it’s no great honor either! So, what would have been so terrible if I had a small fortune?”  Tevye follows this small prayer by dreaming of what it would be like to be rich, singing “If I were a rich man” one of the many memorable songs from the musical. Throughout the film, Tevye wrestles with God, protesting the circumstances and events that come his way. But his faith never wavers even as he, his family, and the entire Jewish community are forcibly removed from their village.

For me, Fiddler on the Roof, and Tevye’s ongoing conversation with God reflect perfectly the somewhat ambivalent relationship that probably most of us have with today’s Gospel passage, the Sermon on the Mount.

Certainly, these are good things for which we are rightly thankful.  But in claiming these blessings, are we also saying that those who do not have them are not blessed?

In some ways the beatitudes spoken here by Jesus seem to express the opposite of our normal sense of blessing. Jesus says, “Blessed are the poor in spirit…; Blessed are those who mourn..; Blessed are they who are persecuted for the sake of righteousness…; Blessed are you when they insult you and persecute you…”

I found the beginnings of a response to this question in a recent column by Elizabeth Rompré, appearing in the Prairie Messenger.  Elizabeth begins her column by describing the French Canadian tradition whereby parents bless their children on New Year’s Day.  She writes of her father: “He began each year by offering his blessing to his family.  He was able to do so because he lived each year in humility, seeking refuge in the name of the Lord.  He was a Saskatchewan farmer.  He lived through the Depression and has lived with depression his whole life.  He did not offer us his blessing out of his strength, but out of his faith.  He was a conduit of blessing.”

It seems to me that Tevye from The Fiddler on the Roof and Elizabeth Rompré’s father both help to reveal the meaning of God’s blessing as it is proclaimed by Jesus in the Sermon on the Mount—to be blessed is to be in intimate relationship with God.  To enter into relationship with the Lord and to remain there in faith—whether we feel strong or weak and vulnerable; whether we feel materially secure or are worried about how to pay the rent; whether we have a large network of friends or only a few; whether we are rejoicing in our family relationships or we are mourning a death or a separation—no matter our circumstances, to believe that God is with us and within us—this is blessing.

In both the first reading from Zephaniah and the second reading from Paul to the Corinthians, we hear what happens when believers enter into such a relationship with God. Those who are humble and lowly, the foolish, the weak, the lowly and despised of the world, those who count for nothing—they will be chosen by God to transform the world;

Jesus came to the earth to show us the transformative power of living in an intimate relationship with God, our Father.  And he came to invite us to join in that relationship.  Perhaps, then, this is one way to read the Sermon on the Mount.  As we grow in friendship and intimacy with God, God will transform us to be merciful, to be peacemakers, to thirst for righteousness, to be poor in spirit, to respond with dignity to persecution and insults, to live joyfully in whatever circumstances we find ourselves. In short, to become conduits of God’s blessing for all of those around us—not out of our strength, knowledge and competence, but rather out of our faith, and despite our weakness.

As we go forward this week, I invite each of us to try to find a few minutes each day to speak and listen to the Lord—deepening our friendship, our relationship with God.  In those moments, let us ask God to show us those people or situations where we may be called to become a conduit of God’s blessing.  And then, let us pray for the grace to act as God is calling us.