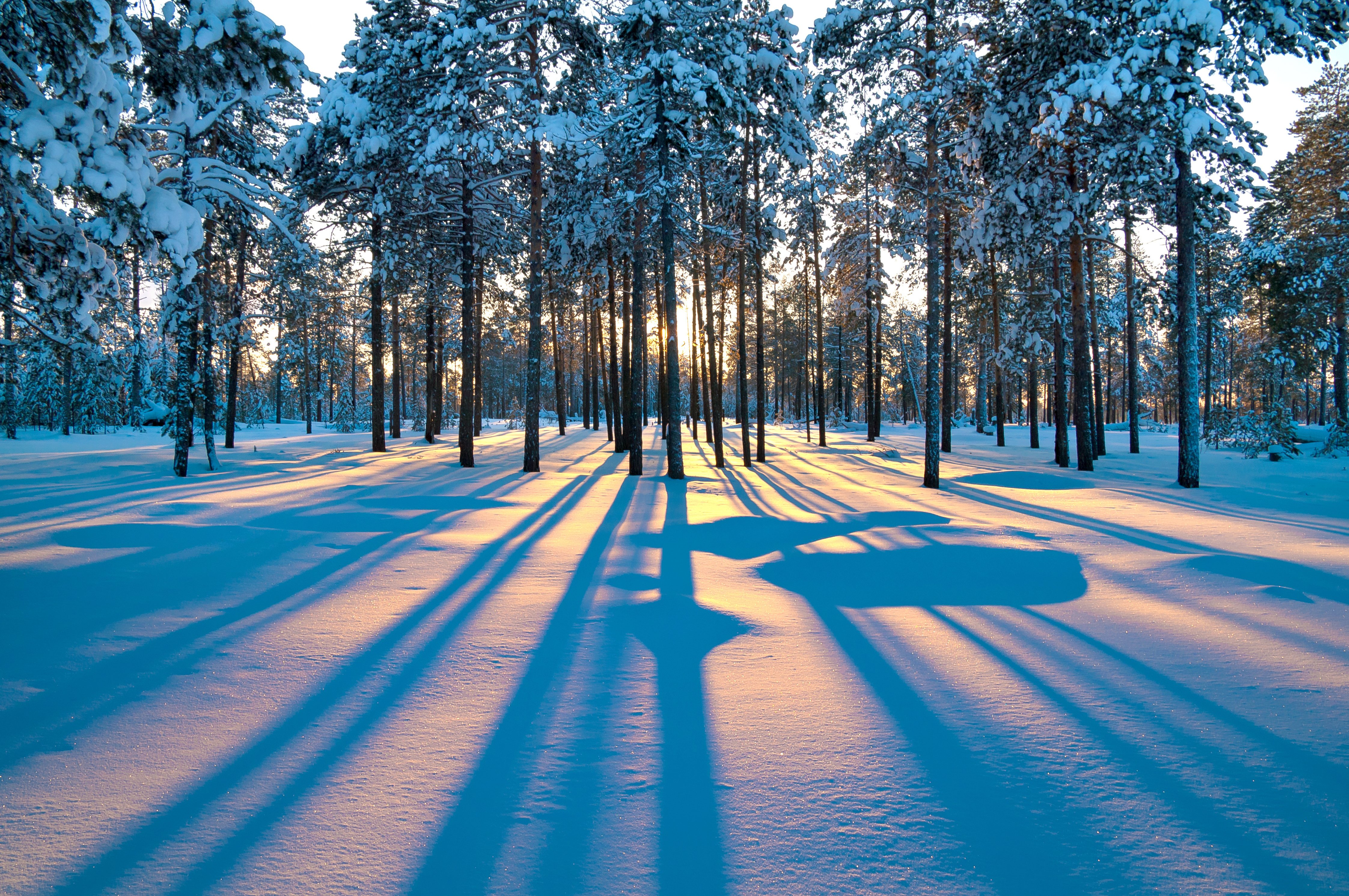 If you’re like me, this morning (evening) as you listened to the scripture readings you may have thought “hey, wait a minute, haven’t I heard this before?”  In fact, the first verses of the gospel account of Jesus in the synagogue at Nazareth were the final verses of the gospel we heard last week…and the passage from St. Paul continues directly from the verses read last Sunday.  This often happens during the Sundays of Ordinary Time as the church offers us a protracted opportunity to hear and reflect on some of key themes from Scripture…

So what themes might draw our attention this weekend?

The reaction of Jesus’ acquaintances, neighbors and relatives in Nazareth to his teaching reminds us that God is always acting in surprising ways—defying our expectations and the categories within which we want to confine God’s actions.  Many of these people have known Jesus for some thirty years. They have watched him grow up.  They have met him on the street; eaten with him; celebrated with him; mourned with him.  Perhaps they have done business with this son of Joseph the carpenter, purchasing a new chair or a table from his shop.  Possibly they were impressed by his care and love for his mother.  Perhaps even by his apparent ardor and enthusiasm for scripture and prayer on the Sabbath. In short, they thought that they really knew him and what to expect from him.

None of this could prepare them for the audacious claim that he makes upon reading the Isaiah passage—that he is the fulfillment of this prophecy. Nor could they help but react with indignation and then with rage when he appears to insult their lack of faith and their blindness in failing to see God at work through him. We see the result—synagogue officials and townspeople try to kill him.

Do you ever wonder why, throughout history, we human beings seem always to be surprised by God?  Why God’s actions seem to defy human categories and authority structures? If we are honest with ourselves, how often have we been surprised, even angered by a suggestion that God is working in a certain way or through a certain person?

Today’s passage from Paul’s letter to the Corinthians offers us a clue as to why this happens. Building on last week’s enumeration of some of the many gifts that can be found within the community – tongues, healing, knowledge, teaching, leadership and others – Paul urges his readers, and us, to seek the greater gifts.  In short, he exhorts us to seek the gift of love and to share it.  Without love, he writes, we will not see clearly.  But how and where can we seek this gift of love?

Recently, I read a short account of the life of a German Jesuit priest, Friedrich Spee.  Friedrich was born in 1591 in a town that is now part of the metropolitan region of Düsselforf. He entered the Jesuits at the age of 19 and died when he was only 44 years old.   He lived in the midst of one of the most intense periods of witchcraft trials and executions that marked the history of northern Europe for centuries.  All levels of society, the general public, church and civil authorities, guided by many official church teachings sought to find and punish those who were said to be in league with the devil, practicing sorcery and witchcraft.  Among his duties, Fr. Spee was assigned to hear the confessions of those condemned to die—almost entirely poor women—for witchcraft.

As a good Jesuit, Friedrich did as he was told and went into the prisons.  But he went with an open heart, ready to listen.  And as he listened to these women in their hopeless anguish, he realised that they had virtually all been convicted on the basis of admissions of guilt obtained under brutal torture. Fr. Spee became convinced that he had to do something to try to change this situation.  But what could he do, when the entire weight of church and civil authority was fully behind it?   At great risk to his own life, he wrote and anonymously published a book with a detailed critique of every aspect of the situation—even comparing the victims of witchcraft trials to the early Christian martyrs.  The book—titled A Precaution for Prosecutors, or Cautio Criminalis[1] in Latin—enraged church officials but it began immediately to influence the thinking of many people.  Historians credit Fr. Spee’s book as having played an important role in bringing this sad era to an end.  As for Friedrich Spee, he died only three years after his book was published, contracting an infection while ministering to French soldiers—prisoners of war—injured in battles during the Thirty Years War.

It seems to me that Friedrich Spee’s courage and his insight may have come from going into the dungeons and standing in solidarity with the victims of the witchcraft trials.  These relationships grew into a love that transformed him—helping him to see that the power structures of his day were persecuting rather than serving the poor and the marginalized.  His experience seems rather similar to that of Jesus who spent his time with the sick, the poor, and with sinners—all those excluded from the “respectable” categories laid out by the Sadducees, the Pharisees, and the Jewish and Roman government authorities of his day.

Who are the poor and the weak with whom we are called into relationship today?  Is it our friend with a mental illness?  Is it our elderly neighbor who is a shut in?  Is it a co-worker who no one can stand?  A Syrian refugee family?  The homeless person we see each day on our way to work? Is it a person with disabilities who lives alone and has no friends?

This week, may each one of us respond to the call to love all “the poor” whom God has placed in our lives.  And may these relationships transform us so that we can see more clearly how God is working within each one of us and among all of humanity to build the kingdom.

[1] A Precaution for Prosecutors: A book about the witch trials, Necessary these days for the authorities in Germany but also useful for the counselors and confessors of princes, for inquisitors, judges, lawyers, confessors of  the accused, preachers and others.  By an Anonymous Roman Theologian.