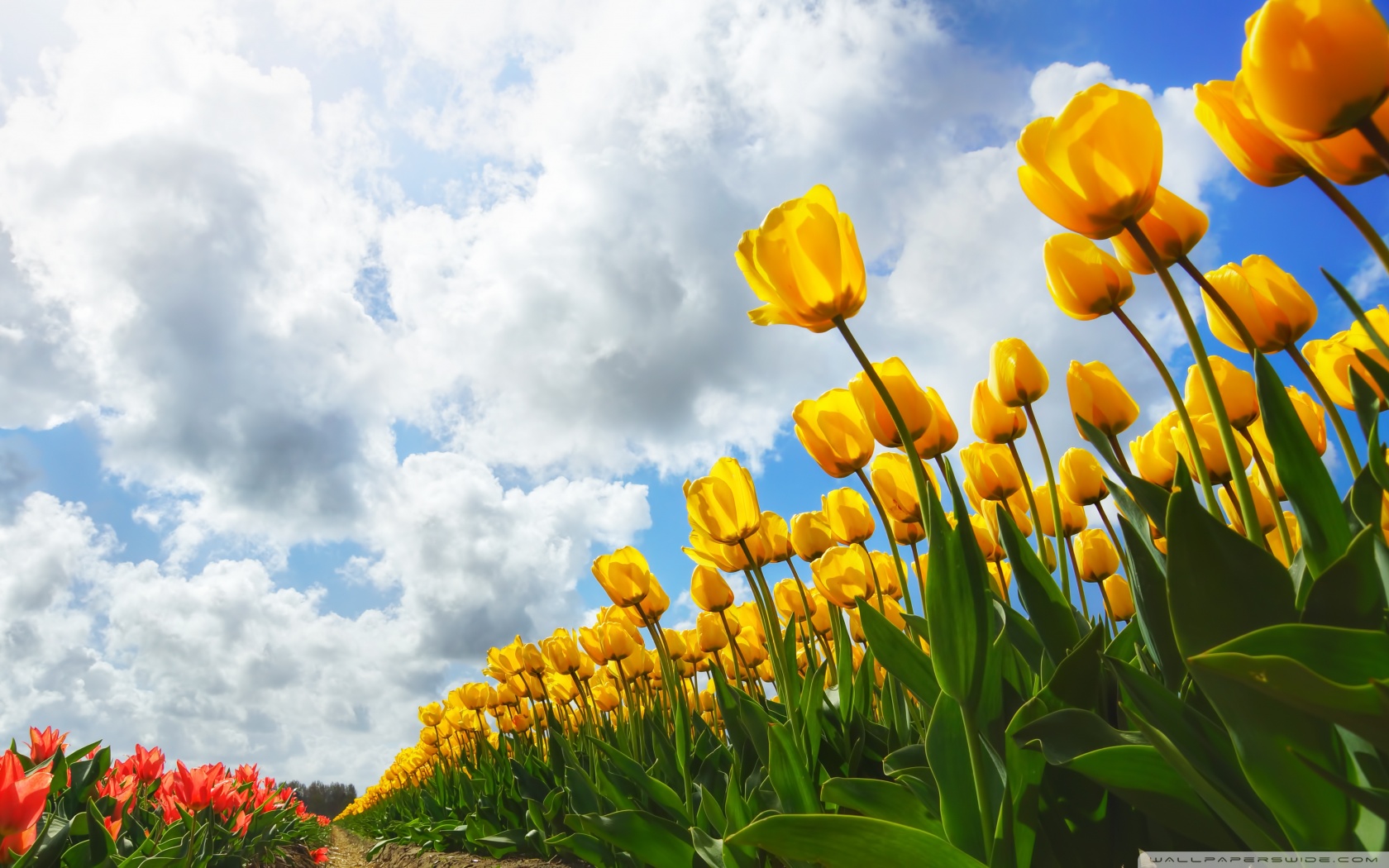 The first reading is about the growth of the early Christian community. Its members are described as believers and its growth had much to do with healing those who were sick or disturbed.

The second reading is John’s account of a vision he saw and was told to write down and send to the seven churches.

And the Gospel is perhaps the most famous biblical account of seeing and believing: Thomas declares he will not believe Jesus has risen without not only seeing him, but actually touching the wounds Jesus suffered in his crucifixion.

From our perspective thousands of years later, it is not hard to understand the connection between seeing and believing and the role writing has played in fostering our beliefs.

Although many religious traditions are oral, ours is rooted in the written word, which has until recently enjoyed a certain credibility.

My grandfather was fond of saying, “believe none of what you hear and only half of what you read”. He did not tell me which half.

Now, you might think that belief is entirely subjective – you can believe whatever you want and it becomes your belief. And different people can believe different things.

However, there is another way to see beliefs. And their connection to seeing and writing illustrates how belief is not completely a subjective act of will.

Our beliefs are often founded on some rational explanation or evidence. This is borne out in the many accounts of healing in the scriptures.

Many people were attracted to Jesus because he brought healing. Indeed, it is hard to think of a more compelling reason to believe in someone, particularly for the person who is healed.

And so, in the first reading we hear about the growing number of believers in tandem with healing.

And then there is Thomas in the Gospel. Death is quite final. People don’t rise from the dead. His disbelief in Jesus’s rising is entirely understandable and aligns with the overwhelming experience we have of death.

He is not prepared to believe in Christ’s rising just because the other apostles said they had seen the risen Christ. Resurrection, particularly after the horrific death Christ suffered, is not something he can believe without concrete evidence.

And so, Jesus returns and shows Thomas the evidence, including the traces of his wounds. Thomas finally sees and believes.

But what about the rest of us, 2,000 years removed from the events that took place. What is the basis of our belief?

This is where the written word comes in. What was written about Christ’s death and resurrection provides a basis for our belief.

It is also the foundation for the traditions and rituals that have grown up to keep this event alive for us today.

Much of what we hear and say in the Mass is taken from the scriptures including the words we hear Jesus say when he appears to the disciples: “Peace be with you…”. Father Richard will say them to us today after the Our Father (which is also taken from the Gospels) and then we will say it to each other.

Our belief in Jesus is based on a belief in the written word, the scriptures. But why do we believe them, especially in an age when so much of what is written is doubtful if not false?

The scriptures have been around for a very long time. The Old Testament pre-dates Jesus and the New Testament was written within about 100 years after his death.

They have probably been the focus of more study and scholarship than any other written text and they have been part of the spiritual life of countless generations.

They link us not only to Christ and the God he is part of, but also to an enormous community of believers.

The beliefs we hold individually are shared and mutually supported by the many others who hold them too.

I am frequently reminded of this precious quality of our beliefs in my day-to-day life.

I have spent most of my life working in secular, public institutions where I maintain a non-religious posture.

At these moments, the bonds of belief appear and join us together. They reinforce my belief in my beliefs. The belief of others affirms my belief.

And so, I wonder when Jesus said to Thomas, “Blessed are those who have not seen and yet have come to believe”, was he acknowledging the importance of belief that arises from being part of a community of believers rather than empirical evidence?

What we believe is not what we have seen, but rather what has been instilled in us by those who form our communities, beginning with the primary community of family.

The story of Thomas is precious to me because of how my mother spoke about it. She had a well-developed critical eye for just about everything and well understood Thomas’s scepticism.

But her critical eye was balanced by unshakeable beliefs in some things, most especially in Jesus, in what he said, did and promised.

In the world we live in, with the events that happen, I sometimes wonder about my own faith. The tragic events in Sri Lanka come to mind.

Last Saturday I received an email message from a Sri Lankan friend wishing me a Happy Easter. I had met her through my work. Some years ago we discovered we were both Catholic, which I found surprising for someone from Sri Lanka.

On Easter Sunday I awoke to the news of the bombings. I replied to her Easter message expressing my shock and offering my prayers. Gratefully, she had not been caught up in the bombings. She wrote in reply:

I am numb. When I look at the pictures of the bombed church I feel so helpless and wonder where will I go to light a candle and pray to this beloved saint? My journey to this shrine began over 40 years ago.
But then I know that St. Anthony will ensure the church will be rebuilt in double quick time. I can light my candles to him at home. I can say the prayers to St. Anthony from home. It’s the people the ones who sold candles, the ones who swept the church the ones who have been begging there, the ones who helped us to park our car that keep coming to mind

Our beliefs are the anchors that keep us from being swept away. They are the bonds that hold us together.