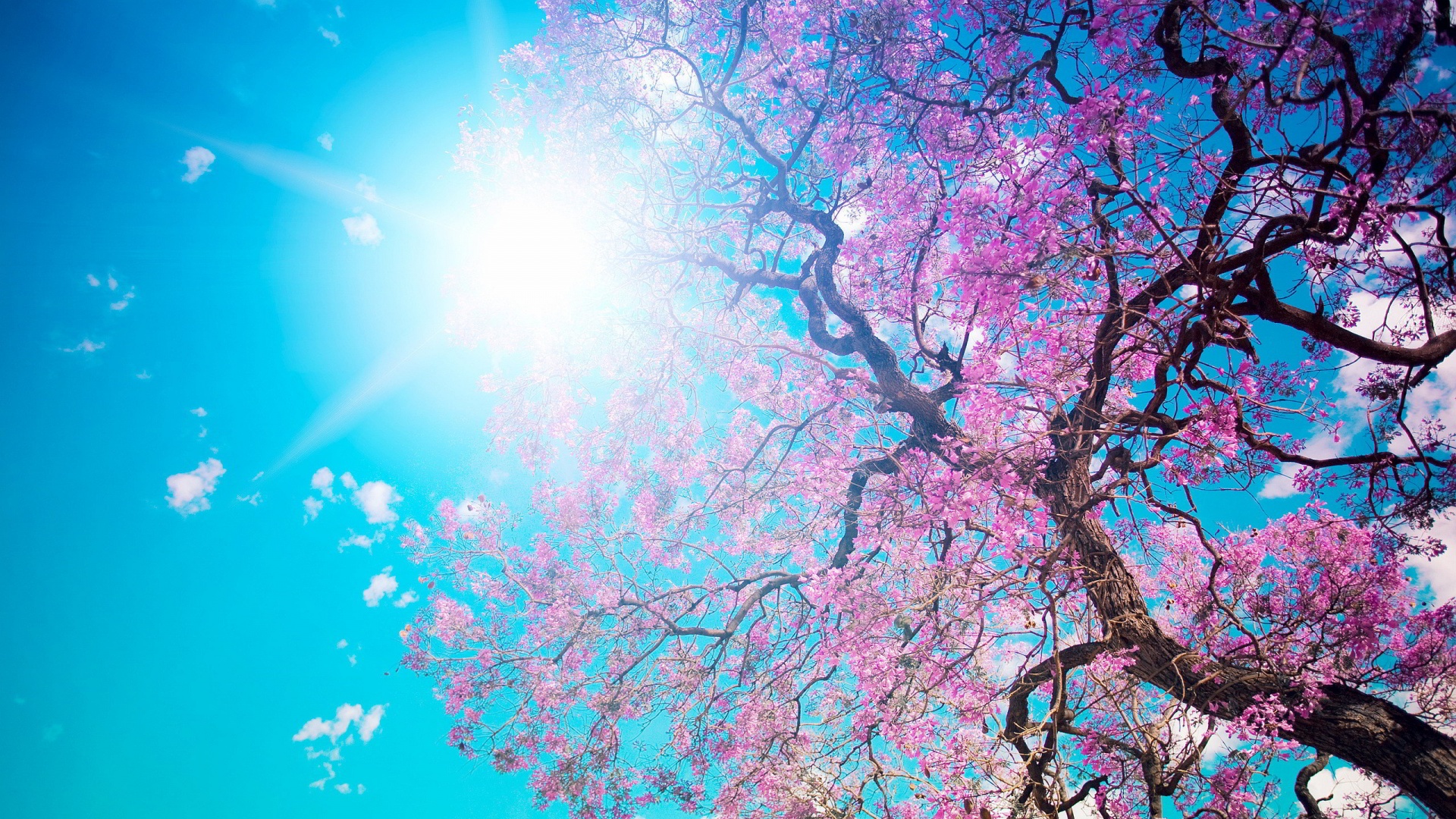 Each year, on this Sunday, we are invited to contemplate Christ as the Good Shepherd, the True Pastor, and to pray for vocations.

We do it, priests also do it, sometimes with unexpected results.  A long time ago, several of them had gathered to pray for vocations, when a fuse blew and the lights went out.

Jesuits wondered if darkness dispensed them from concelebrating mass later.  Franciscans composed a hymn for God’s gift of darkness.  Dominicans meditated on light as a topic for a future homily.  An Oblate novice, more devout than practical, went to the basement and sprinkled the fuse box with holy water.  The chapel went up in flames and all the priests were proposed for canonization!

There were plenty of priests to replace them then. Today, statistics show that they are becoming an “endangered species” and, in some areas, so are Christian communities.  Wherever they are, however, Christians still lovingly minister to young and old, hungry or homeless, LGBT or straight, married, divorced and remarried.  In this parish alone, more than forty ministries care for us and the wider community. Sadly, their spiritual work does not correspond to the model of ordained ministries reserved for celibate men.  Those who exercise these undervalued volunteer ministries are hardly ever considered as shepherds.

What now?  Pray that Providence sends us priests cut from a centuries-old model?  Import clergy from elsewhere?  Close churches and regroup communities?  Point the finger at secularism, at the rejection of organized religion?  Or is the problem with the institutional Church itself?  It wouldn’t be the first time…

In today’s Gospel, Jesus says, “My sheep hear my voice; I know them and they follow me”.  The problem isn’t so much with the sheep as with hired hands who claim to be genuine shepherds.  At the beginning of John’s chapter 10, Jesus warns us, “The hired hand, who isn’t the shepherd and doesn’t own the sheep, sees the wolf coming, leaves the sheep and runs away”.  When hired hands claim ownership of the flock, the true shepherd’s efforts to keep his flock safe become ineffectual.  One more reason why the Church is in dire need of true pastors: the flock doesn’t trust hired hands.

But then, who can speak and lead the flock home in the name of the Good Shepherd?  Ordained ministers only?  Let’s keep it simple: anyone who walks with the Risen Christ, who gives Him a voice to gather the flock to guide and protect, any one of those can speak with Jesus’ tender and compassionate voice.  To those who listen and follow, Jesus promises to “give them eternal life and they will never perish.  No one will snatch them out of his hand”.

Obviously, pastors can’t be improvised.  Among other conditions, they must be called to their ministry and then recognized by the sheep.  It is in those relationships that they become pastors and, each in his or her own way, partially actualize Christ’s mission as a true pastor for rams, ewes and lambs alike.

In today’s 1st Reading, Paul and Barnabas come to Antioch in Pisidia.  At the 2nd synagogue meeting, “almost the entire city gathered to hear the word of the Lord”.  “When the Jewish officials saw the crowds, they were jealous.  They insulted Paul and contradicted his words.”  The Jews felt they owned this new sect.  They couldn’t accept that an upstart sect could upset their apple cart so easily or, worse, that non-Jews could so readily be welcomed into this new sect.  So they “incited the devout women of high standing and the city leaders, and stirred up persecution against Paul and Barnabas.”  Bottom line: the Jews preferred to close their synagogue to the Good News rather than open up to change.

Today, the Risen Christ lives in his resurrected Body, composed of each and every one of us.  Is it possible that Christ’s Body is in such need of pastors because so many fail to acknowledge the shepherds already among us?  Some even prefer to close up shop and sell churches /// rather than apply rigid rules with authentic pastoral discernment.  Here at St. Joe’s, have we not

Just look around to see how many ministries are involved in celebrating this one Eucharist.  Thanks to the combined efforts of the Oblate and St. Joe’s communities, we’re among those few parishes ready to face the future TODAY!

Recently, I saw a movie entitled “Rams”.  It was about two shepherds and their flocks in Iceland.  Those bleating sheep trudged through brutal weather in mud and sludge, their coats stinking to high heaven.  Metaphorically, the bad news for us is that we’re smelly.  The good news is that the Holy Father has called on priests to bring God’s healing grace to all, especially the most smelly.  He asks the clergy, without whom this very Eucharist couldn’t happen, “to be shepherds with the smell of sheep”, smelly and stinky.

So, on this day of prayer for vocations, let us humbly ask Mary Immaculate to intercede for Christian communities, so that, open to the Holy Spirit, they may be a source of vocations to serve and lead those smelly, stinky sheep, the HOLY People of God.

1)  This reflection is inspired by a homily given by the late Rev. Raymond Gravel of the diocese of Joliette on Vocations Sunday 2014: www.lesreflexionsderaymondgravel.org/homelies.html.