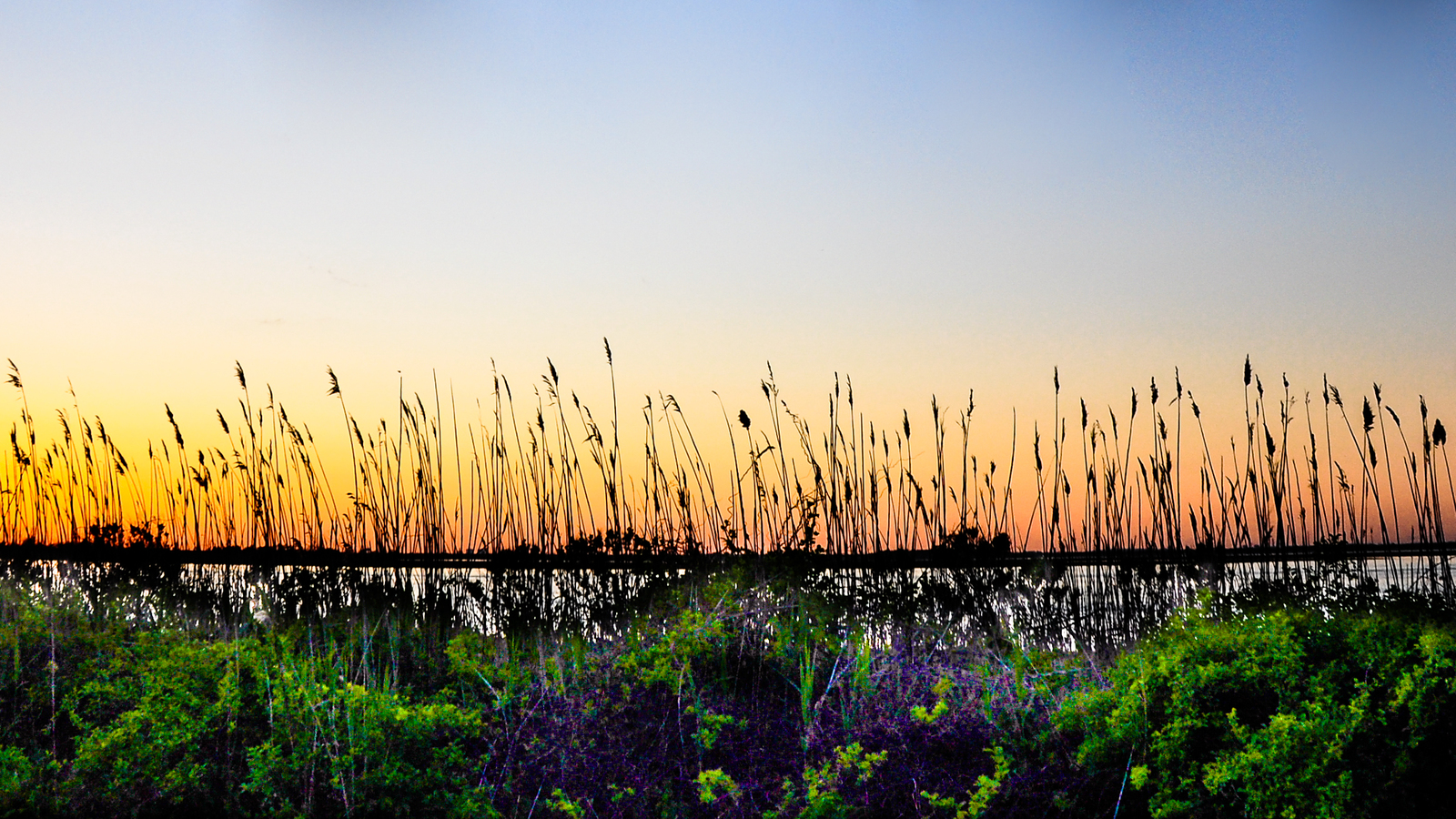 So, our scriptures today are about healing….and giving someone their voice.

And yet, miracles workers were common in the ancient world.  So, healings, themselves, would not have separated Jesus out, to a large extent.  What WAS unique about Jesus was his interest in restoring individuals to life within the community.

Our healing story today is about a deaf man who had a speech impediment.  Jesus touched the deaf and mute man and proclaimed, “be opened”!

And Jesus gave him his voice.

Jean Vanier tells a story of a L’Arche community in India and a similar young man.

Their community took in a young man from the streets, who could also could not speak.  He was found dirty and hungry.  They knew he was Muslim from the little hat that he wore, but they never knew his name.  They welcomed him into their community and gave him the name “Abdul”.  Abdul grew stronger in the midst of the community, began to walk, and thrive.  One day they took him to a mosque and from across the room heard someone yell, “Elias!”  It was his cousin.  The lost boy had been found!

A few days later a whole Muslim family showed up.  The father said…‘My son is happy with you.  He has made such progress.  We want him to stay with you.”

And a beautiful friendship developed between this family and this community…all because Elias brought them together.  He did not have a physical voice, but he has plenty to say with his life.  He was creating community by merely being who he was.  He has found his “voice” because there were loving people around him that listened to him in new and exciting ways.

The voiceless have much to say.  I have a special friend in Virginia who cannot speak.  But over 10 years she has taught me so much…about patience, love, and acceptance.  Alison had to teach me to LISTEN in new ways.  She did not like to be lead…she wanted to be walked WITH. If we were in a hurry, forget it.  She marched to her own beat and to her own clock.  It was up to ME to get with the program. I had to really listen…but not to her voice!

But I DO know that we need to hear the stories from the voiceless.  I know for me, I don’t want to hear their stories…but they have to be told.  We won’t know what to do next as a community until their stories are told.

The Truth and Reconciliation Commission process that we did here in Canada was far from perfect, and yet, many stories WERE heard.  And stories don’t need to only be told once.  We need to continue to hear them and hold them.

On EVERY trip to the north over the last year, I heard stories from our indigenous brothers and sisters who have suffered…and are still suffering. All I could do was listen.  Really listen.  They each needed the microphone.

The same is true for the abuse crisis in the Church.  We need to hear the stories.  We don’t need to be a voice for the voiceless…those who have been ignored, disbelieved, sidelined…they are not voiceless…they have a voice.  We need to find ways to pass them the microphone.

I have heard it said that if nothing changes in the Church, it will be on the shoulders of the laity, you and me.  We must demand new ways of being church, new pathways to leadership, new methods of accountability.

And trauma and grief are not going to be wrapped up in a pretty little bow… and we are not just simply going to move on.  All we can do right now is hold the stories and mourn.  Healing may come…but for now we need to listen.

So as we move into fall, a beautiful season of dying…yes, dying…as the leaves on the trees will be reminding us.

What must die in you… to allow you to hear in a new way?

Think for a moment in your life…who do you silence?  Even inadvertently.

Who in your life have you tuned out?

What is God saying to your heart that you have been ignoring?

What stories in our community would we rather not hear?

What must die in you… to allow these voices to be heard?

Jesus touched the deaf and mute man and proclaimed, “be opened”!

Do we have the same hope for the areas of our own lives that needs transformation?

Maybe we can each find the time and the courage, today, to ask for healing.   Jesus Was a healer…and Jesus IS a healer.  Let him touch you.  Let us be healed.  Let us hear…let us speak…let us love in new ways.  Let us “be opened!”

One thought on “Reflection for September 9, 2018 (23rd Sunday in Ordinary Time) by Michelle Miller”