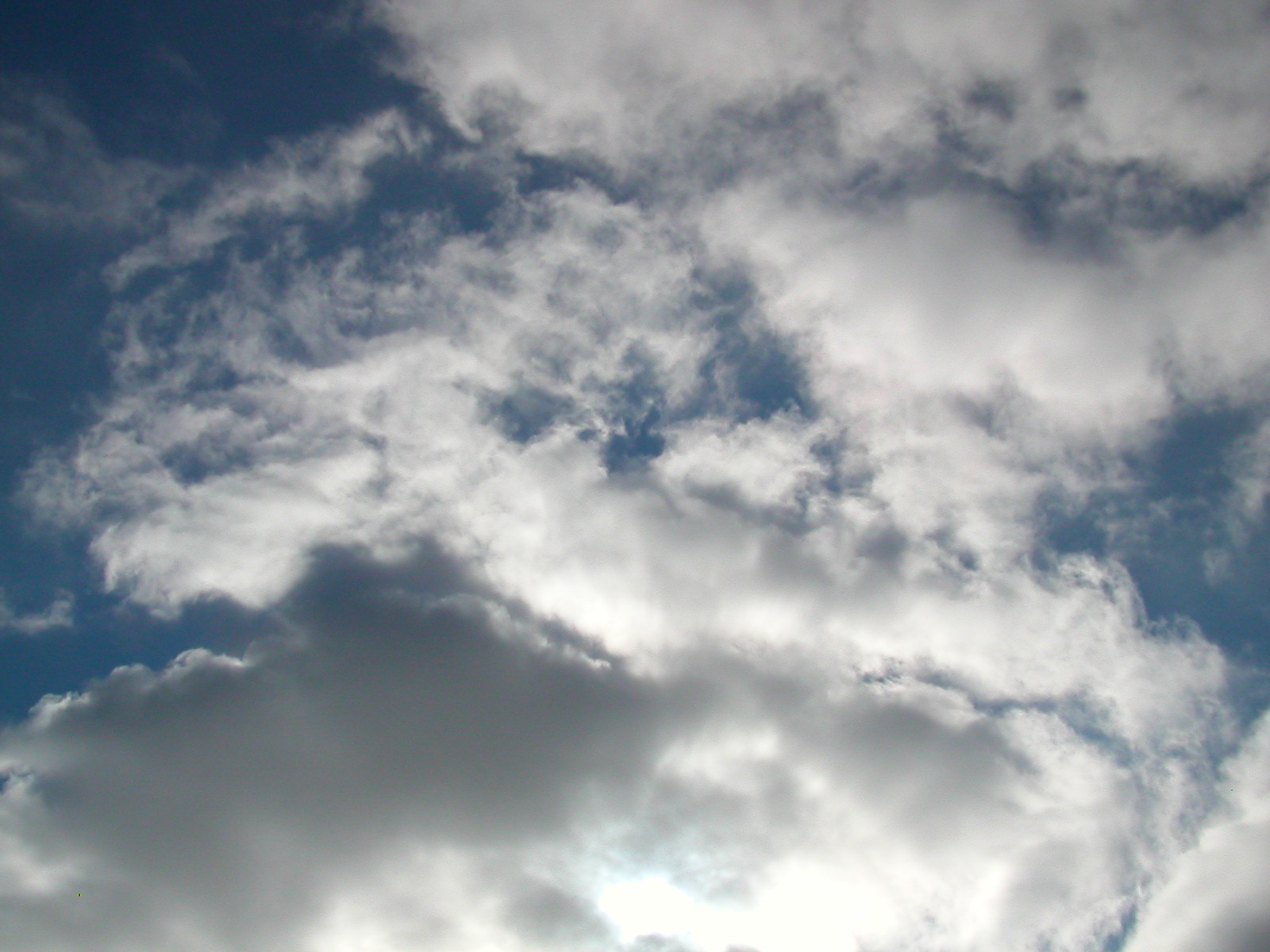 Ascension of The Lord

For printable version: Reflection for May 16, 2015 by Robert Sykes

Wow, what an incredible set of demands, images, and expectations we have been presented with today. When we think of difficult passages of the bible, we tend mostly to think of the hard choices it seems to ask of us. About loving unconditionally, and challenging social norms, putting our spiritual well-being above that of our temporal well-being. For many of us these are tough aspects of a Christian life to live faithfully. We fill our days with concessions and platitudes to make them a little easier to follow through with, but also a little easier to excuse ourselves when we don’t follow through. However, those are the demands of a Christian life, in the sense of witness, living our faith, showing the world who we are as Christians and who Jesus was as the Christ. Today’s readings are a bit different; today’s readings are not so much about how to be Christian as what it means for us to call Jesus, Christ – our Saviour, but also our Lord, our God, the Son of Man.

These sorts of passages present us with a different set of difficulties, the sort that have less to do with our public ethic, but every bit as much to do with our credibility and identity as Christians. However, unlike the lifestyle we choose for living our faith, these difficulties cannot easily be squared away with an appeal to “public good”, “good living”, or common cultural decency. These difficulties call into question the very reasonability of our faith in the first place. Most of us probably just gloss over the Harry Potter-esque parts of such passages. The image of Jesus ascending on a cloud to some heavenly throne is pretty fantastical. We might write it off as a miracle, or just a fantasy of early church writers. Certainly the scientists and pragmatists among us have such trouble. These passages are not just a potential problem for believers, but they are fuel for ridicule from certain secularist “intellectuals” and militant atheists. Saying, “that’s just the imagination of the author”, or “God can do anything”, these are platitudes no less frustrating to an understanding of our faith than “I gave money last week”, or “He didn’t mean to literally turn the other cheek” are frustrating to our lived ethics.

What it all comes down to is cosmology. Some of you may know the term – cosmology is the study of the universe/creation – and of those most probably have fears or concern about the work of astrophysicists like Einstein or Stephen Hawking. Others may be thinking, “Didn’t we solve this with Galileo?”. Don’t worry, and no we didn’t. In my opinion, Christian cosmology is probably the number one intellectual impediment not only to bringing new intellectuals into the faith, but stunting our leadership inside the church from including future scientists, critical politicians, and all around great new minds. We have all kinds of great leadership from those interested in social action, justice, and Christian outreach, but we continue to lose ground on the public floor over issues of less immediate pragmatism. Some of us will fall prey to a false secular ideal, “I am Catholic, but I leave that for Sundays and raising my kids in a loving home… It has nothing to do with my [science, office, social politics]”. Others of us will just avoid the issue by living a good life according to what Jesus said we should do, how we should act, we might even be inclined to tell our children and teens not worry about the less “realistic” elements of the Bible. When the simplicity of our faith is simply to do either, we are failing.

If we are to “proclaim the gospel to all creation”, “witnesses … to earth’s remotest end”, “be prophets, … evangelists, … pastors and teachers”, then we are going to have to do more than simply live a good Christian life! Part of that life is believing in the divinity of Christ, and that means sharing that divinity with others, and that requires us to speak at their level, in their tongues! No secular scientist is going to believe that our values are good and worthy because in our mind a man flew into the sky after rising from the dead. If anything that scientist is going to write us off as silly, superstitious, even crazy. Some, those that are generous in spirit, will see the truth in our values and at least appreciate those… Secular Christians… People that think the Bible is a good source of moral teaching, but dismiss its “literal” truth, to them Jesus was a man with a socio-political understanding way beyond its time, but JUST a visionary man. To be fair, that is a big reason why we focus on the good works, and not the cosmology, of the Bible.

We can do more. When we imagine the ascension of Jesus, we often use the same imagery as other Biblical ascensions. It makes sense to, that is how they are described in the Bible. However, only one of our passages talks about clouds and quite literally rising in the air. There is a simple reason for this, the Jewish context of the day was that heaven was that place of the realm above the earth. If you have ever seen the night sky out far beyond the city lights, it is not difficult to see the dome of heaven. It is not surprising that early cosmologists saw it the same way. But even at the time the New Testament was written not everyone believed heaven was a place hovering over the world. Their world was filled with different philosophical traditions which resulted in different cosmologies. In Paul’s letter, we read just about the ascension, with allusions to rising and falling in a literal sense, but nothing about the sky or clouds. This is because Paul, although Jewish, was educated in those different philosophies, and while the audience being addressed in Acts are Jews, the Ephesians were not. The cosmology there, regarding heaven, was likely more similar to our own… Heaven was a place, but not a place in this world, and not a place simply outside the earth. Not up there [point above] or simply in here [point to the heart]. God existed entirely outside the physical form of reality. Paul’s letter is expressly, literally, telling us that to say Jesus ascended is to believe that first Christ had to become part of the real world. That God came to earth, just the same as Jesus left the earth.

Can we understand this? Is this something we can talk to secularists, scientists, and even just our skeptical selves about? Can we have an open, honest discussion about all the things our intellectuals “know” are true? Can we accept what they teach us; learn it as well as they do, and still assert the absolute literal truth that Jesus was God? That God not only exists; not only is interested in our “pale blue dot”, but that God came here, lived with us, died with us and for us; left, and absolutely promised to return! Can we do that? Because if we can’t… If we can’t find a way, like Paul tried to, and appeal to the intellect while respecting the fullness of our beliefs… Not only will we fail to be relevant to a world much bigger than our own little parish, but we will fail to live up to Jesus’ last task, and we cannot allow ourselves to do that.