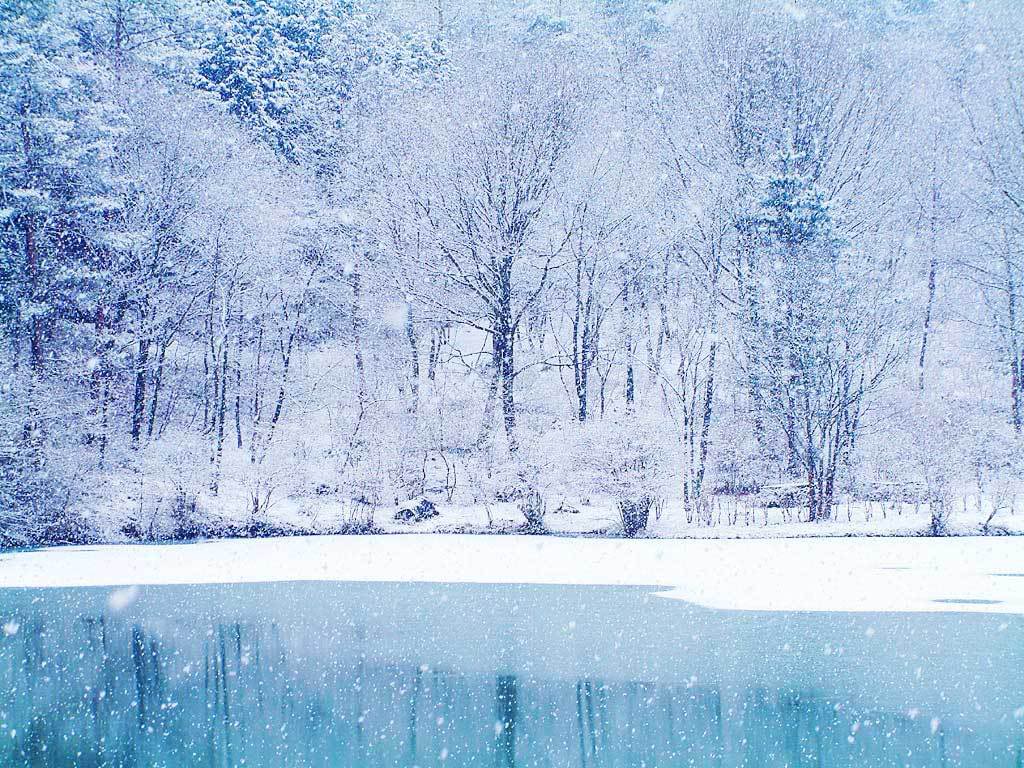 For printable version: 3rd Sunday of Advent-2014(2)
I am sometimes captivated by the ideas and images we find in the Sunday readings, and I find it tempting to explore them for their intellectual stimulation. But when I read today’s readings, they evoked something different, something that resonates more with things I feel, things that move me. This is quite fitting on Gaudete Sunday since rejoicing is much more an affair of the heart and soul than the mind.

So let me begin by describing this side of my response to the readings. Two things jumped out and grabbed me. One of them was hearing Isaiah speak in the first person:
o The spirit of the Lord God is upon me.
o I will greatly rejoice in the Lord
o My soul will exult in my God.

The second thing was John in the Gospel reading: John the Evangelist writing it, and John the Baptist who is the subject of the reading. My own name is John, so when I read “There was a man sent from God, whose name was John”, it caught my attention. What I would like to do this morning is dwell on these personal connections and think about what they might mean, not only for me, but for all of us.

What is the significance of Isaiah using the first person in the first reading?
Well, it struck me that we are not just hearing what a long dead prophet said
thousands of years ago. The words from Isaiah are words we can read aloud and speak for ourselves: “the Spirit of the Lord God is upon me”. In fact, this is exactly what Jesus does in the Gospel of Luke when he begins his
ministry in the synagogue in Nazareth. He reads this passage from Isaiah, and then says, “Today this scripture has been fulfilled in your hearing”.2
This caused a great deal of consternation among those who heard Jesus since He was understood to be announcing himself at the Messiah. But there is another sense in which we can hear these words.

These are not just Isaiah’s words; they are for all of us who, like Isaiah, are anointed by the Lord. It’s up to all of us to bring Good News to the oppressed, bind up the broken-hearted, proclaim liberty to captives and release to prisoners, proclaim a year of God’s favour. But how do we do this?

This is where we need to use our imaginations even more. Oppressed, broken-hearted, captives, prisoners – these evoke desperate situations, but
we all experience these things by degrees, and we know others who do too. Oppression can be the weight of an unresolved problem, a broken heart comes from any number of disappointments, and people can be held captive and imprisoned by many things besides stone walls and iron bars. As we move toward Christmas

, let us cultivate the joy and generosity of the season and proclaim the favour of the Lord to those around us and foster righteousness for those we meet.

Now let’s look at the Gospel reading. The writer of this Gospel is John. And he speaks of “a man named John”. When I was very young, I found this quite confusing. How could there be two Johns? Were they the same, or different? 3 And how could I be named John as well. This made for a lot of John’s rolling around in my young brain.Eventually, I figured it out, well to a point I did.

There were in fact two Johns in this Gospel: the Baptist and the Evangelist. And it made me feel great to be named after two big saints. One name, two saints. It doesn’t get much better than that. And then a couple of weeks ago, I looked at this reading again

, and it struck me once
more: a man named John. That’s who I am. And maybe I can in some sense be what John the Baptist was. In fact, maybe we can all be a bit of John the Baptist, even though our names are not all John.

You see, something else that struck me as a child, and hit me again last week, was John’s humility. He didn’t want to be mistaken for Jesus. The glory of being the Messiah was not for him. He was dedicated to announcing Jesus, preparing his way, recognizing his own unworthiness to undo Jesus’s sandal strap. And what’s more, Jesus himself did not come for glory either: he too came to serve, and ultimately to give up his life for others.

So John wasn’t just preparing the way, he was also living the way that Jesus came to proclaim. He was not only announcing Jesus, he was living Jesus’s selflessness as well. And isn’t this what discipleship is all about? Proclaiming the Kingdom of God, living the Word of God, becoming one with God.

In the 9th century, another John, John Scotus also wrote about the John’s of today’s Gospel, interpreting the Evangelist’s rendering of the Baptist as the “forerunner” in terms that are as fresh today as they were over a thousand years ago. Scotus said:4o The evangelist’s intention was to differentiate between the fleeting voice and the eternally unchanging Word. The one, he would suggest, was the morning star appearing at the dawning of the kingdom of heaven, while the other was the Sun of Justice coming in its wake. He distinguished the witness from the one to whom he testified, the messenger from him who sent him, the lamp burning in the night from the brilliant light that filled the whole world, the light that dispelled the darkness of death and sin from the entire human race.

As we advance further into Advent and toward the winter solstice, the light of John the Baptist becomes bright indeed, and it can become brighter yet if we too shine as he did.