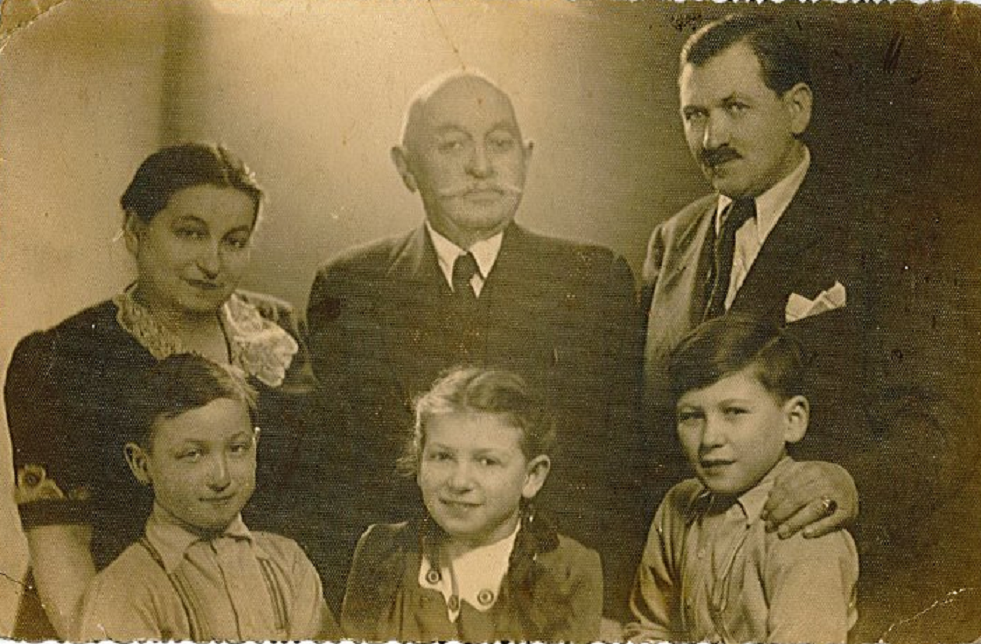 The following article penned by our Executive Director, Christopher Adam appeared in the Ottawa Jewish Bulletin. We believe its story of identity will resonate with our parishioners.

Jason Moscovitz’s piece on Jacob Weksler – formerly a Polish Catholic priest known as Romuald Waszkinel – who discovered late in life that he is Jewish (“Ideas and Impressions,” April 16), resonated with me. Like many families in eastern and central Europe, mine too decided to conceal its Jewish identity, as well as the family’s tragedy during the Holocaust. My father’s family was comprised of Hungarian Jews from Transylvania and from Budapest. In 1944, my father was 12 years old and when I was growing up, he would often share memories of what he saw during the war. But these were always memories of the war, never of the Holocaust. The narrative, as I knew it until just five years ago, at age 32, was that my father’s family was comprised of proud Protestants who were heavily involved in Hungarian literary and cultural life, and that my grandfather had disappeared and probably died on the front.

I would find out only after both my father and aunt had passed away that my father’s family members were actually Jews. It is true that before the war, the adults in the family had been passionate philanthropic promoters of Hungarian culture and literary life in Transylvania. Yet even this contribution to the Hungarian nation would not save them from deportation and death. My grandfather was killed in Kaufering, a sub-camp of Dachau, in April 1945. Meanwhile, my grandmother, father, aunt and uncle survived the Holocaust in the Budapest Ghetto.

Most of the adult men in the family, notably my father’s uncles, were killed in the Holocaust. After 1945, as my father, his siblings and cousins were coming of age, there existed a tacit understanding not to speak of the family’s experiences, or about their Jewish heritage. I discovered a few years ago that one of my father’s cousins had decided to break the family silence in an understated, but eloquent way. My great-grandparents, who died before the Holocaust, were buried in what I would learn was a Jewish cemetery in the Transylvanian town of Bánffyhunyad (or Huedin, in Romanian). One of my father’s cousins, Ilona Borsai, had not only converted to Roman Catholicism in the 1940s, but became a member of the religious order known as the Sisters of Social Service. Although the order in Hungary was disbanded by Communist authorities in 1950, Ilona continued to live in community with a small group of former members until her death.

In the 1960s, she decided to remember in a modest but meaningful way those in the family, including my grandfather, who had been killed in the Holocaust. On one of the family gravestones in Bánffyhunyad’s Jewish cemetery, she engraved the names of the dead, along with the following inscription: “Torn away from their families, they fell victim to racial hatred.”

I won’t ever know whether it was her faith or simply her sense of justice that compelled Ilona to break the family’s silence in this way. When I finally had the opportunity to learn about the family history and piece together the puzzle through both oral testimony and archival research, I felt that I had to do something to close the circle. I contacted the Holocaust Memorial Centre in Budapest and had my grandfather’s name added to the long list of victims on a memorial wall. Seventy years after he was killed, Béla Ádám would not be forgotten.